A Hidden Camera Inside a Smoke Detector, A Common Hallway in an Apartment and A Reasonable Expectation of Privacy?

United States Courts of Appeals for the Sixth Circuit

“[T]he use of the camera did not violate Trice’s reasonable expectation of privacy.”

Mr. Trice was the target of a narcotics investigation by KVET and utilizing a reliable confidential information made three controlled buys from Mr. Trice.  The first buy occurred on Tuesday July 10, 2018 in the parking lot of Sam’s Party Store located at 3021 South Riverview Drive, Kalamazoo, Michigan.  Note: Sam’s is right around the corner from the Espanalola apartment, even though it is a different city. The second controlled buy occurred on Thursday July 19, 2018 and the third occurred on Monday July 23, 2018.  Both of these buys also occurred Sam’s.  But prior to executing the third buy, KVET installed a hidden camera inside of a smoke detector outside of Mr. Trice’s apartment.  At issue in this case is the installation and use of the of the camera in the smoke detector. 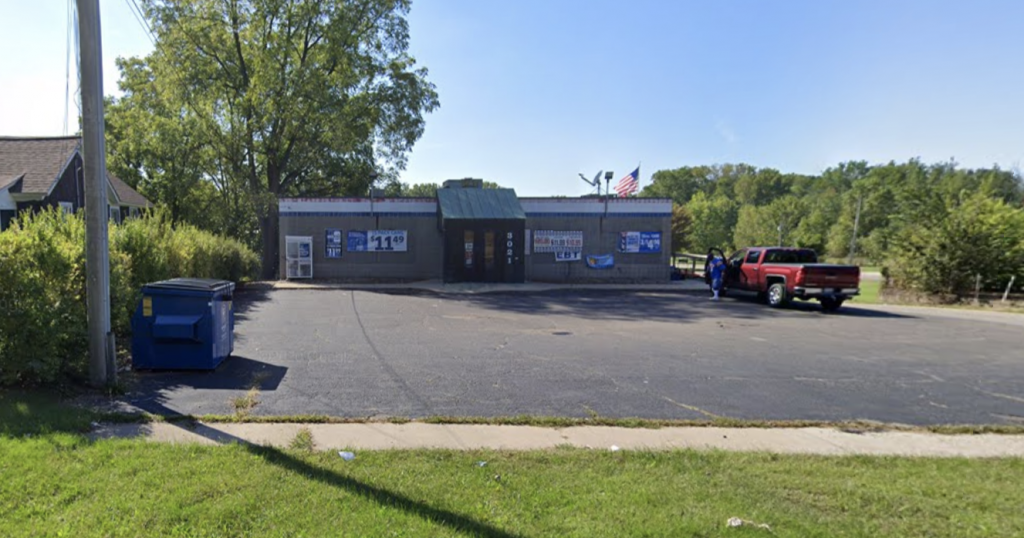 Three controlled narcotics buys were made in the lot of Sam’s Party Store.  These buys led to the installation of a hidden camera inside of a smoke detector.

To install the camera, a KVET detective walked into the apartment building at 114 Espanola Avenue, Parchment, Michigan.  The building is a multi-unit apartment building and on Monday July 23, 2018 the exterior door was ajar as it often was and there were no other security barriers such as buzzers, locks, intercom’s or doorbells.  The detective walked in and installed the camera near Mr. Trice’s apartment – # B5.  The camera recorded Mr. Trice walk out of the apartment.  Then after the controlled buy he walked back in again.  Prior to walking back in, Mr. Trice talked on his cell phone in the hallway.  The camera did not record anything from Mr. Trice’s cell phone or the interior of the apartment.  The camera was in place for four to six hours and then retrieved by a KVET detective. 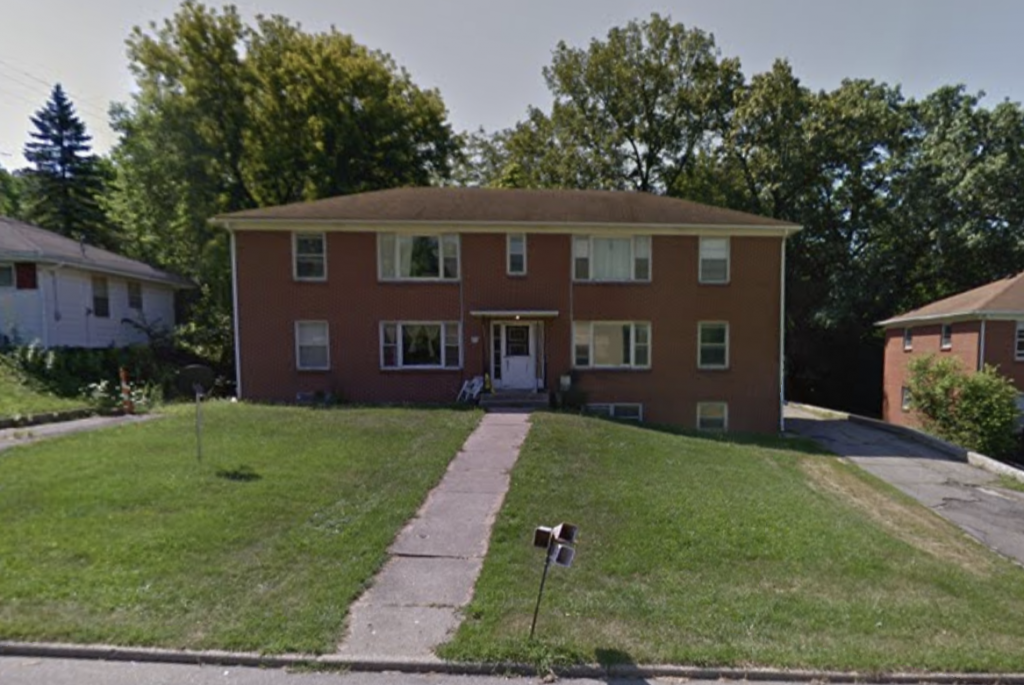 Mr. Trice lived here in apartment #B5.  A KVET detective installed a hidden camera inside of a smoke detector outside Mr. Trice’s apartment.

Mr. Trice filed a Motion to Suppress which was denied by the Western Federal District Court of Michigan.  Thereafter he plead guilty to Possession of Methamphetamine with intent to distribute in violation of 21 U.S.C. §841(a)(1), (b)(1)(A)(viii), (B)(iii), and (C) and sentenced to 192 months.  This plea was conditional that he preserved the right to appeal, which he did to the United Courts of Appeals for the Sixth Circuit.  On July 21, 2020 the Sixth Circuit held “[T]he use of the camera did not violate Trice’s reasonable expectation of privacy.”.  Id at 18.

“Courts have identified four factors to determine whether an area falls within a home’s curtilage:

(1) the proximity of the area to the home,

(2) whether the area is within an enclosure around the home,

“These factors are not to be applied mechanically; rather, they are ‘useful analytical tools only to the degree that, in any given case, they bear upon the centrally relevant consideration—whether the area in question is so intimately tied to the home itself that t should be placed under the home’s “umbrella” of Fourth Amendment protection.’” May-Shaw, 955 F.3d at 569–70 (quoting Dunn, 480 U.S. at 301).”. Id at 9 – 10.

The Trice Court held that although the camera was within close proximity to Mr. Trice’s apartment door, the remaining three factors weighed heavily against him.  Consequently, Mr. Trice had no expectation of privacy in the common hallway as it was not within recognized curtilage of his apartment door. The court reemphasized this point later in the holding “We think that there is no reasonable expectation of privacy in the activity of leaving from a constitutionally protected area (the home) to an area without constitutional protection.” Id at 17.

Does your agency train on a Reasonable Expectation of Privacy?