A Consensual Entry That Wasn’t. The Officers Were Wrong … But Were They Reasonable?

On July 26, 1985, at about 2:30 p.m. Chicago Police Officers James Entress and Ricky Gutierrez received a radio call from another officer instructing them to proceed to a residence at 3554 South Wolcott in Chicago, Illinois, the home of Ms. Dorothy Jackson,  on a report of domestic violence.  The officers were met there by Ms. Gale Fischer.  Ms. Fischer told them that earlier in the day, at approximately 11 a.m. her boyfriend Mr. Edward Rodriguez, had beaten her at “their apartment at 3519 South California.”  Officer Entress observed that Ms. Fischer’s jaw was swollen, she had a black eye and bruises on her neck.  Officer Entress stated, “She looked like she was the victim of a beating.”  Later it was determined that Ms. Fischer had sustained a broken jaw. 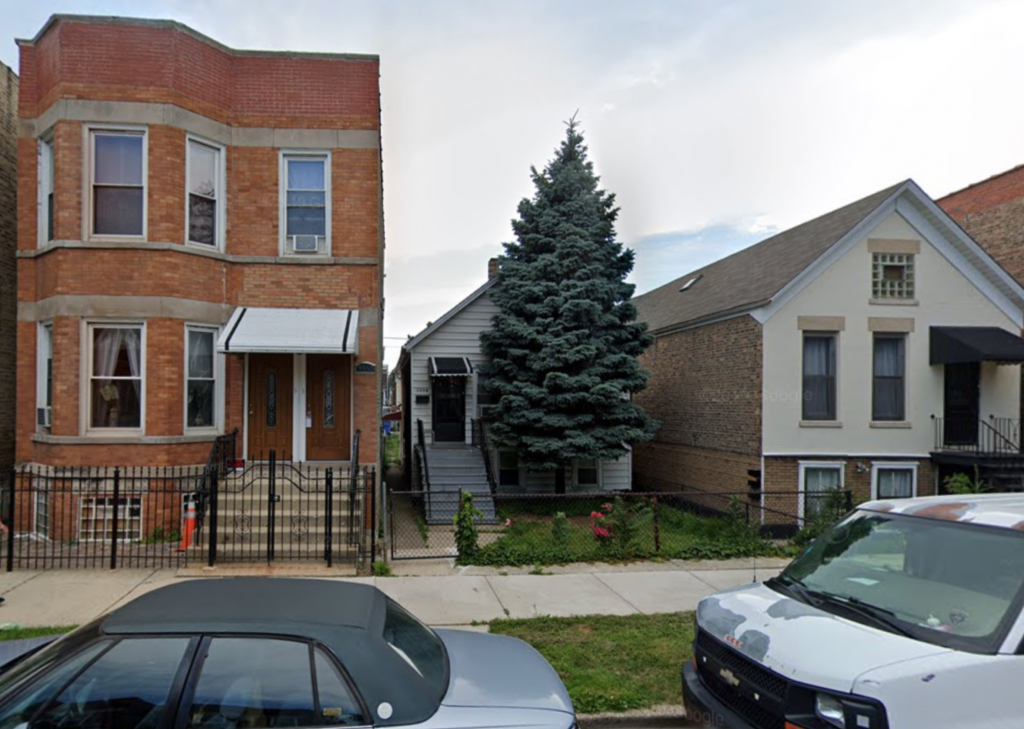 Officer Entress testified that Ms. Fischer also told them that she wanted to sign a complaint and that all her clothes and furniture were at the apartment on California Avenue.  [Note: In the 1980’s it was common for domestic violence victims to sign statements to initiate domestic violence criminal charges.] She told Officer Entress that she had been living with respondent at that apartment.  Ms. Fischer also told the officers that she had her own key and would open the door for them in order to arrest Mr. Rodriguez, whom she believed was sleeping in the apartment.

Officer Entress testified that in order to enter the bedroom, they had to walk past some Tupperware that was uncovered and in plain view.  The officer noticed a white powder inside the Tupperware that he suspected to be cocaine.  At that time, the officers did not pick up or handle anything. Instead, they proceeded directly into the bedroom where respondent was sleeping.  As the officers were attempting to wake Mr. Rodriguez, they saw two open briefcases by the side of the bed.  Inside these briefcases were clear plastic bags containing a white substance that was similar in appearance to the substance they had just seen in the Tupperware in the living room.  Mr. Rodriquez had more packages prepared for delivery than a Federal Express loading dock.

Upon awakening, Mr. Rodriguez asked the officers if he could get his money from a dresser drawer in the front room.  Mr. Rodriguez opened the drawer and Officer Entress saw $452.00 and another clear packet containing a white substance.

Mr. Rodriguez was arrested for possession of a controlled substance with intent to deliver and transported to the police station where the officers then inventoried the evidence collected at the apartment. More than thirty grams of cocaine were obtained inside 3519 South California Avenue.  This evidence included the controlled substance and cannabis sativa.  Ms. Fischer subsequently signed a battery complaint against Ms. Fischer.

Examination by the trial judge also elicited the following testimony from Ms. Fischer:  her name was not on the lease for the apartment, she did not contribute to rent payments in June or July, although she did use her check to pay for their bills and groceries – she never invited friends to the apartment and she never went to respondent’s home when he was not there.

The trial court held that Ms. Fischer did not have the actual authority to consent to the police officers’ entry of the apartment on California Avenue.  The court based its decision on its finding that Ms. Fischer’s name was not on the lease, she did not contribute to the rent, it was not her exclusive or usual place of residence, she did not have access when Mr. Rodriguez was not there, she never brought people there and she moved her clothes and children to her mother’s home.  The Illinois Appellate Court agreed and noted further that Illinois cases had interpreted the Fourth Amendment as prohibiting an apparent authority to consent doctrine.

All of the cocaine was suppressed, and Mr. Rodriquez was acquitted of the drug charges at the trial court.  The appellate court upheld the suppression of the cocaine and the Illinois Supreme Court denied to hear the case.  The State of Illinois and City of Chicago appealed to the U.S. Supreme Court which held “It is apparent that in order to satisfy the “reasonableness” requirement of the Fourth Amendment, what is generally demanded of the many factual determinations that must regularly be made by … the police officer conducting a search or seizure under one of the exceptions to the warrant requirement – is not that they always be correct, but that they always be reasonable.”. Id at 186.

Does the person know the address of the residence?

Does the person have a key?

Does the person get mail at the residence?

How long has s/he lived in the residence?

Does the person have clothing or other personal articles in the residence?

Is the person on the lease of the residence?

Can the person describe the interior?

Can the person identify other occupants of the residence?

These are just some, but not all of the questions that would provide law enforcement an opportunity to evaluate the person’s claim that s/he live in a residence.