“The circumstances of this case clearly justified Deputies Howell and Lewis in their reasonable belief that Long posed a danger if he were permitted to reenter his vehicle.”

On August 25, 1977 at 12:05 a.m. Barry County [Michigan] Sheriff Deputies Howell and Lewis observed a car pass them traveling in the opposite direction and measured the speed of this vehicle at 71 miles per hour in a 55-mile-per-hour zone. By the time the deputies had turned their vehicle around and driven a short distance they came upon the automobile with its front end in the ditch and its rear end protruding onto the road. As Deputies Howell and Lewis left their vehicle and approached, the driver later identified as Mr. David Long, got out of the car and left the driver’s door open, the dome light on and met the deputies at the trunk area of his automobile. 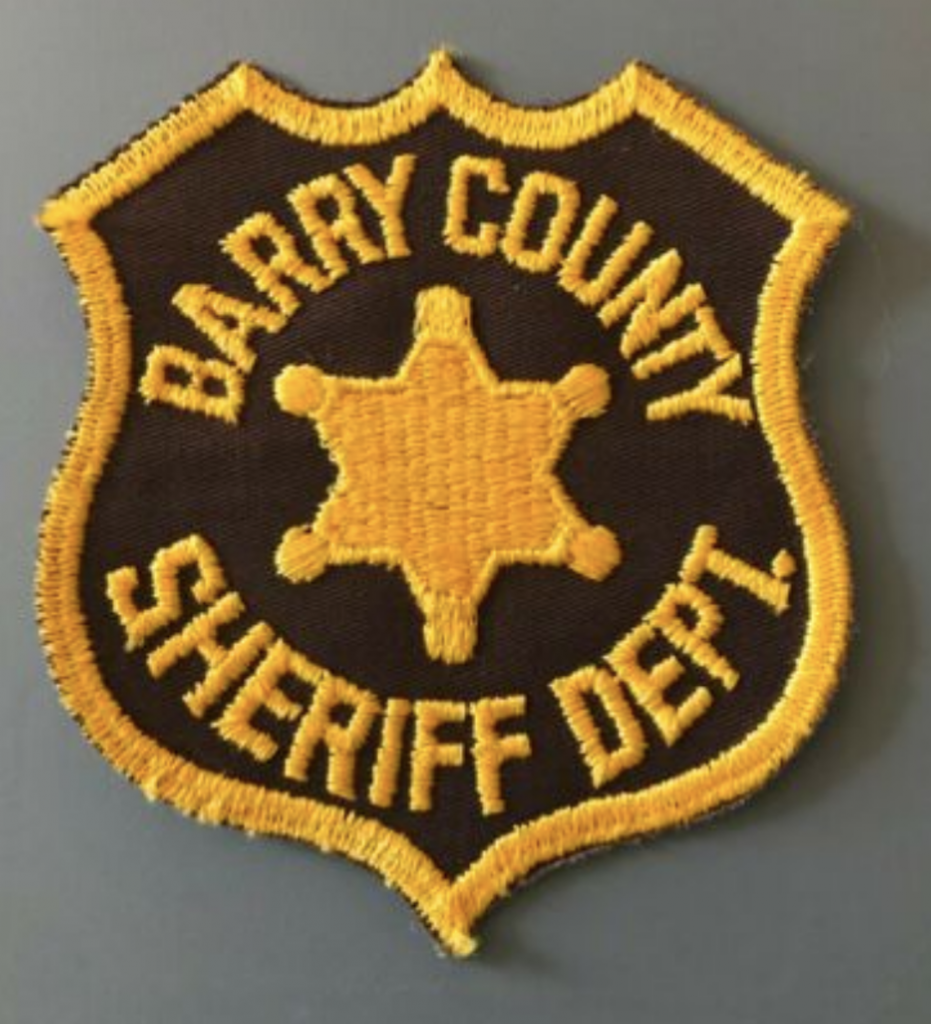 Mr. Long failed to respond to the deputies’ initial request for his driver’s license but produced it following their second request. When asked for his proof of insurance and vehicle registration Mr. Long again made no response and, subsequent to the deputies’ second request, began walking toward his open car door. Deputy Howell observed a large folding knife lying on the front floor of the vehicle and ordered Mr. Long to halt. While Deputy Lewis retrieved the knife, Deputy Howell conducted a pat-down of defendant which revealed no weapons. Deputy Howell then shined his flashlight into the front seat of defendant’s car looking for additional weapons. He observed a leather pouch under the center front seat armrest closest to the driver’s side of the automobile.   Deputy Howell lifted the armrest and observed a small plastic bag inside the pouch, which appeared to the deputy to contain marijuana.

After removing the pouch from the vehicle and showing it to Deputy Lewis, Deputy Howell placed Mr. Long under arrest for possession of marijuana, searched the vehicle for additional contraband, including the glove compartment.  The deputies asked Mr. Long if he had a trunk key, to which he said no. Deputy Howell removed the keys from the ignition and walked to the trunk and observed that the lock had been punched out.  So he used his own pocket knife and opened the trunk. Upon opening the trunk Deputy Howell observed two large paper bags, each of which was torn open and marijuana was protruding. The total weight of the marijuana in both bags was between seventy and seventy-five pounds.  Mr. Long was charged with Felony Possession of Marijuana.

Mr. Long lost a Motion to Suppress the marijuana and he was convicted of Possession of Marijuana.  The Michigan Appeals Court upheld the conviction and the Michigan Supreme Court overturned the conviction.  The State of Michigan appealed to the U.S. Supreme Court which held “[T]he search of the passenger compartment of an automobile, limited to those areas in which a weapon may be placed or hidden, is permissible if the police officer possesses a reasonable belief based on “specific and articulable facts which, taken together with the rational inferences from those facts, reasonably warrant” the officer in believing that the suspect is dangerous and the suspect may gain immediate control of weapons.” Id at 1049

Does your agency train on Vehicle Frisks?