Why Didn’t Sylvia’s Heroin-Filled Underwear Make It to Pittsburgh?

“[A] person is ‘seized’ only when, by means of physical force or a show of authority, his freedom of movement is restrained.”

On Tuesday February 10, 1976, 22-year old Ms. Sylvia Mendenhall flew from Los Angeles to Detroit, Michigan. As she exited the plane in Detroit, she was observed by two plainclothes agents from the Drug Enforcement Administration (hereinafter DEA). 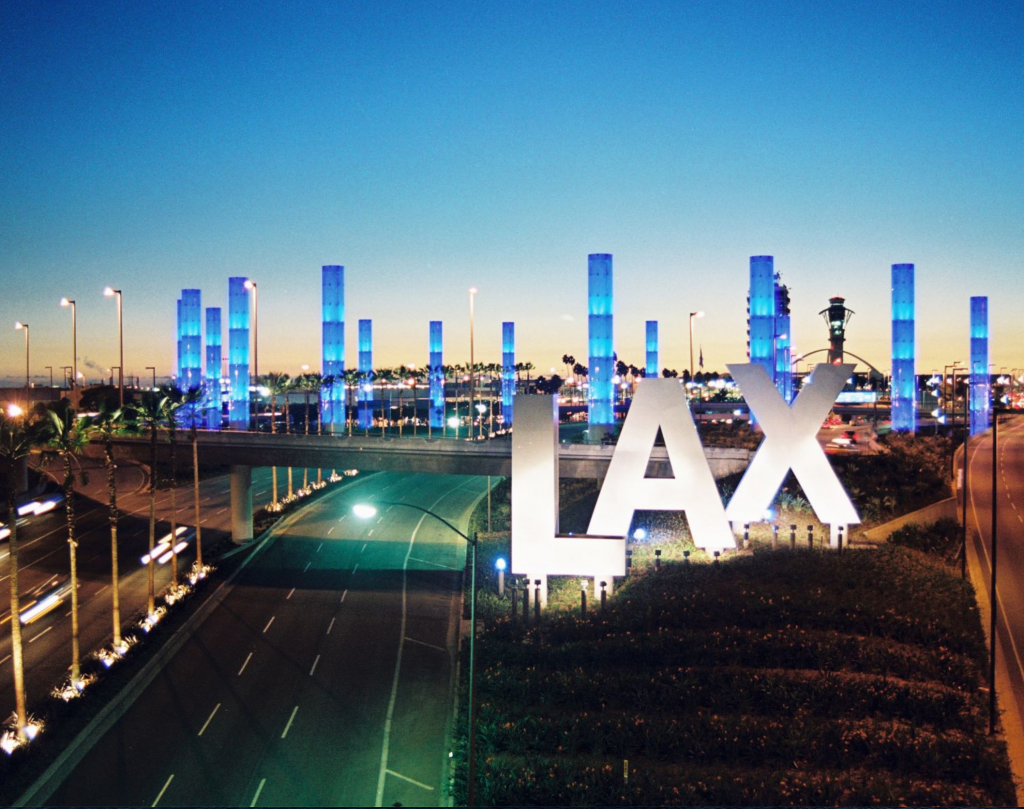 Based upon the agents’ professional training, Ms. Mendenhall fit the profile of someone trafficking illegal drugs. She boarded the plane in Los Angeles, which was a known drug hub at the time, and was the last passenger to disembark the airplane. Agent Anderson testified that drug couriers often disembark last in order to have a clear view of the terminal so that they more easily can detect government agents. Once inside the terminal the Ms. Mendenhall scanned the entire gate area and walked “very, very slowly” toward the baggage area. (testimony of Agent Anderson). When she arrived there, Ms. Mendenhall claimed no baggage. Instead, she asked a skycap for directions to the Eastern Airlines ticket counter located in a different terminal. Agent Anderson stood in line immediately behind the respondent at the ticket counter. Although she carried an American Airlines ticket for a flight from Detroit to Pittsburgh, she asked for an Eastern Airlines ticket. An airline employee gave her an Eastern Airlines boarding pass to Pittsburgh. Agent Anderson testified that drug couriers frequently travel without baggage and change flights enroute to avoid surveillance. On the basis of these observations, the agents stopped Ms. Mendenhall and requested her identification and airline ticket. The ticket was issued to Annette Ford, not Sylvia Mendenhall.

In 1976 there was very limited security in airports.  No metal detectors, baggage was not screened, and technology was rudimentary at best.  Government identification cards were not used to screen patrons so obtaining a ticket in a fictitious name was not challenging. The passenger simply needed to pay for the ticket, and it would be issued in the name given … in this case Annette Ford.  Traveling under an alias was not unlawful in 1976.

Once the discrepancy between the ticket and identification was discovered, Ms. Mendenhall became very nervous and even had trouble speaking. The agents asked Ms. Mendenhall if she would follow them to their airport field office, and she agreed. In the office, she consented to a search of her purse after being told she had a right to refuse the search. During the search of her purse, agents discovered proof of purchase for another airline ticket issued to someone other than Ms. Mendenhall a few days earlier.

When a female officer arrived on the scene, she requested permission from Mendenhall to conduct a body search to which Mendenhall consented. Ms. Mendenhall voluntarily removed her clothing and personally retrieved two small packages from her underwear that appeared to contain heroin and handed them to the officer. Ms. Mendenhall was placed under arrest for heroin possession.

Ms. Mendenhall was charged with Possession of Heroin with Intent to Distribute in United States District Court for the Eastern District of Michigan.  Her Motion to Suppress the heroin based on unlawful seizure was denied.  Ms. Mendenhall was tried and convicted.  She appealed to the Sixth Circuit Court of Appeals which overturned Ms. Mendenhall’s conviction.  The U.S. Government appealed, and on Tuesday May 27, 1980 the U.S. Supreme Court held “[A] person is “seized” only when, by means of physical force or a show of authority, his freedom of movement is restrained. Only when such restraint is imposed is there any foundation whatever for invoking constitutional safeguards. The purpose of the Fourth Amendment is not to eliminate all contact between the police and the citizenry, but ‘to prevent arbitrary and oppressive interference by enforcement officials with the privacy and personal security of individuals.’ U.S. v. Martinez – Fuerte, 428 U.S. 543, 554 (1976).  As long as the person to whom questions are put remains free to disregard the questions and walk away, there has been no intrusion upon that person’s liberty or privacy as would under the Constitution require some particularized and objective justification.”

The DEA agents were not in uniform.

The DEA agents did not demand a ticket or identification from Ms. Mendenhall.

The DEA agents were not in close physical proximity to Ms. Mendenhall during the initial encounter or restrain her in any way.

The DEA agents did not display or make threats excluding or including their weapons.

Number and proximity of the officers to the suspect.

Words, tone, inflection, application of the officers’ voice as applied to the environment in which the interaction occurs.

Did the officers touch or handcuff the suspect?

Did the officers display or use a weapon?

Length of the encounter.

Any other related or combined behavior of the officer(s).

Does your agency train on Consensual Searches?