The Right to Frisk is Virtually Automatic … Except When it Isn’t! 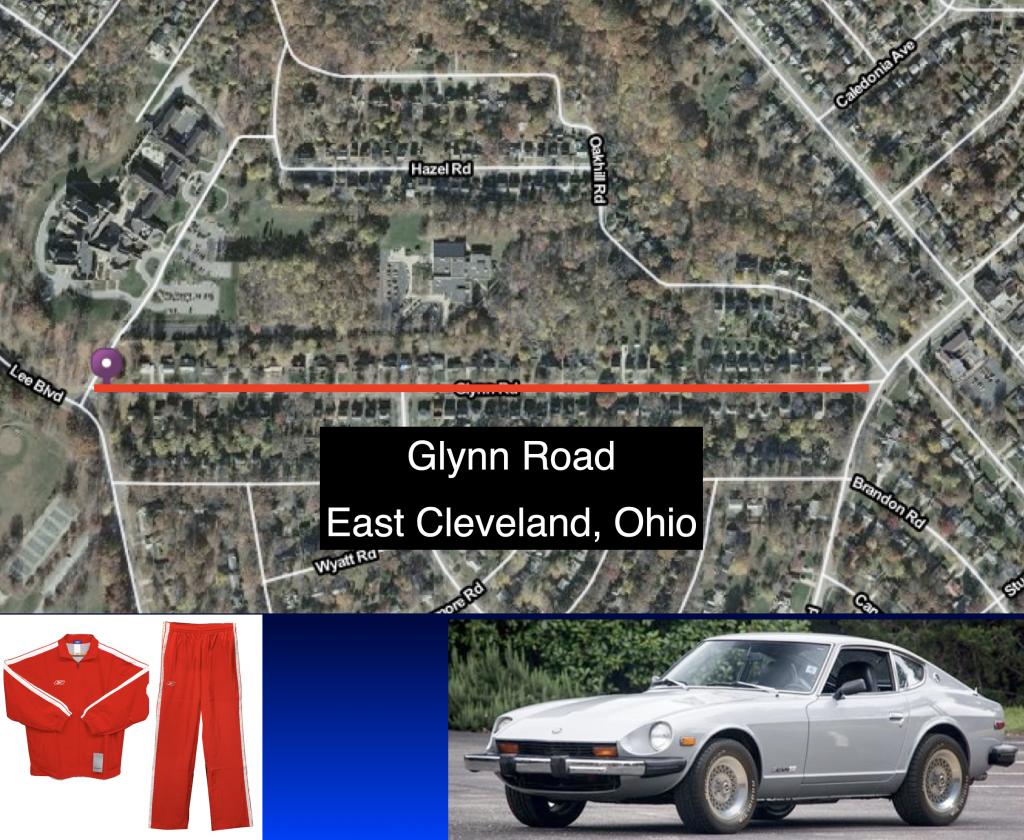 The Cuyahoga Court of Common Pleas denied the motion to suppress, Mr. Evans plead no contest and was convicted.  The Eighth District Appellate Court overturned the conviction in a split decision; opining that the pat down was not lawful.  The City of East Cleveland appealed, and the Supreme Court of Ohio held “The right to frisk is virtually automatic when individuals are suspected of committing a crime, like drug trafficking, for which they are likely to be armed. The nature of narcotics trafficking today reasonably warrants the conclusion that a suspected dealer may be armed and dangerous.” Id at 413.

Does your agency train on when and how to conduct pat downs and searches?