What was the meaning of the day the court released the most important legal case in law enforcement force?

On Monday November 12, 1984 Charlotte Police Officer M.S. Connor was on patrol when he observed a vehicle abruptly stop at a Pilot Gas station located at 2724 West Boulevard, Charlotte, North Carolina and the passenger quickly exited, ran inside, remained a short time, ran back out and into the car.  The driver later identified as Mr. William Berry briskly drove out of the parking lot and sped away. 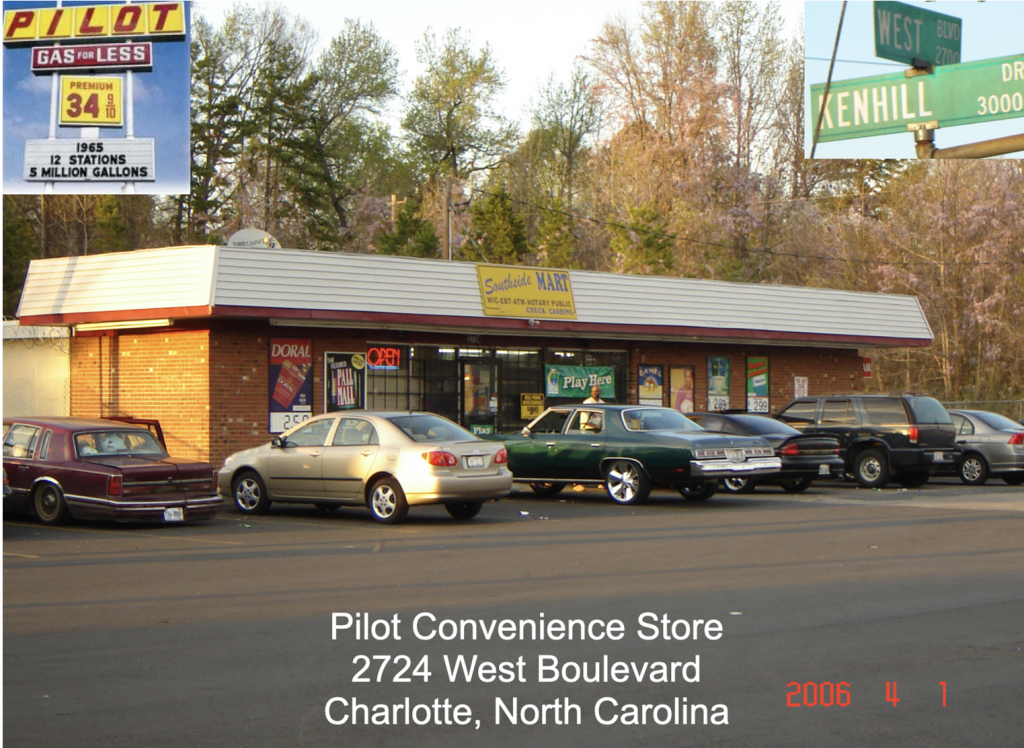 The Pilot Station, 2724 West Boulevard, Charlotte, North Carolina.  I took this photo in 2006 while visiting the location where law enforcement use of force legal evaluation began. Some time after 1984, the Pilot Corporation moved out of this location.  Mr. Graham ran in and out of this location prior to being stopped by Officer Connor.

Officer Connor suspecting a robbery or theft just occurred followed the car, requested back up and called for cars to check on the Pilot Gas station.  Officer Connor followed Mr. Berry and his passenger, Mr. Dethorne Graham for one half mile to the entrance of the Little Rock Apartments; 5700 Leake Street, Charlotte, North Carolina. 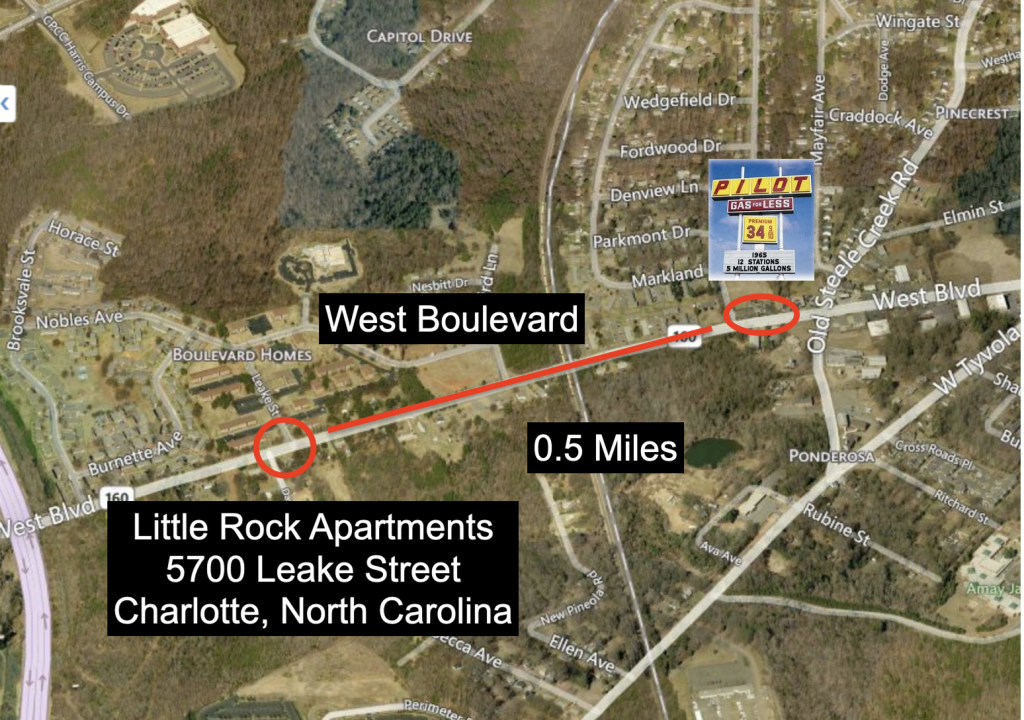 The one half mile route Mr. Berry drove away from the Pilot station.  Officer Connor stopped the vehicle at the entrance of the Little Rock Apartments. 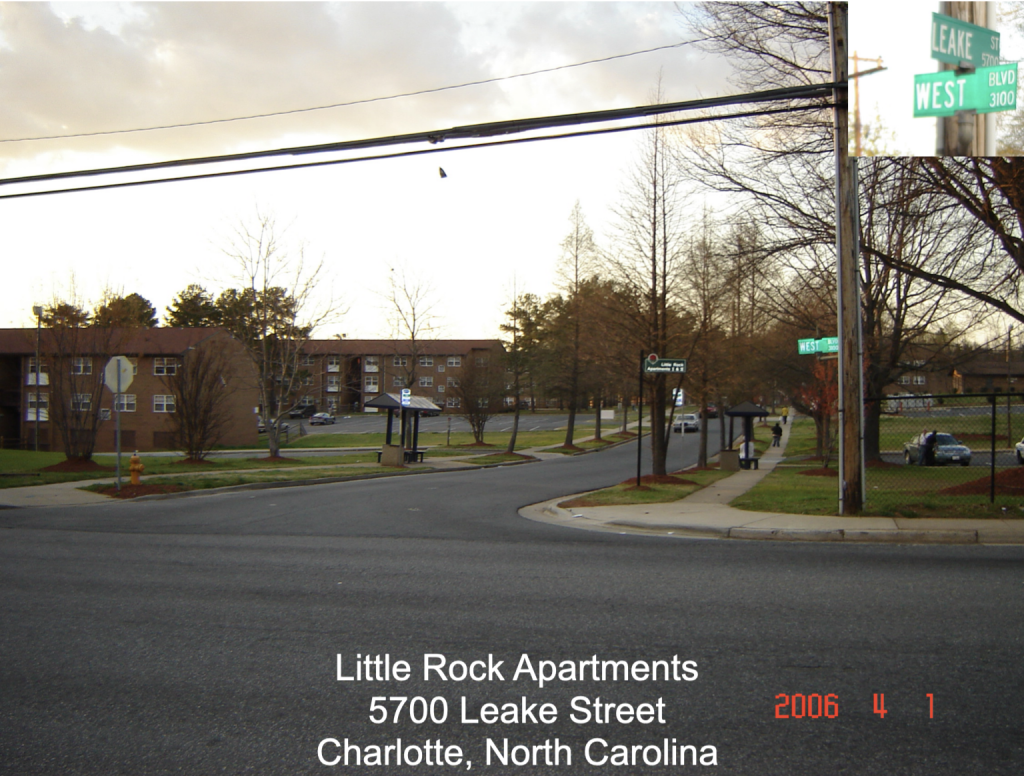 Mr. Berry’s vehicle was stopped by Officer Connor at this location on West Boulevard.  In 2006 the apartments were called the Little Rock Apartments.

Responding officers checked on the Pilot gas station and determined there was no robbery or theft.  Mr. Berry explained that Mr. Graham ran in to the Pilot station to get some orange juice but ran out because the line was too long.  Officer Connor took Mr. Graham to his home, un-handcuffed him and dropped him off in his front yard.  Mr. Graham sustained a broken foot, cuts on his wrists, a bruised forehead, injured shoulder and loud ringing in his right ear.  He filed a civil suit against PO Connor and the City of Charlotte.  The Federal District Court found in favor of the City of Charlotte and Officer Connor applying the ‘Glick Test’ found in Johnson v. Glick, 481 F.2d 1028 (1973).  The Fourth Circuit upheld the District Court and Mr. Graham appealed to the U.S. Supreme Court.

On Police Memorial Day 1989 the U.S. Supreme Court carved out a new four-part test for all law enforcement force to be evaluated:

There are many pieces of legislation around the country that is attempting to mirror California Assembly Bill 392.  The obvious fact pattern that would run afoul of training and common sense is if a suspect brandishes an unloaded or inoperable firearm and points it at a person.  An officer is likely to shoot the suspect which may result in serious injury or death.  Of course, if the suspect’s firearm was unloaded or inoperable, the deadly force used by the officer would not be ‘necessary’.  But would be Objectively Reasonable.

What appears to make sense under the fluorescent lights of the California Assembly is distinguishable from reality under sunlight, moonlight, streetlights or no light at all.  These ‘necessary’ laws are headed directly for federal courts of appeals and perhaps the U.S. Supreme Court.  Predictably California is in the 9th Circuit Court of Appeals; the MOST overturned circuit court in the United States.  The California Assembly will subject law enforcement to severe and ‘unnecessary’ stress before reasonable jurists apply the constitutionally established doctrine – Objectively Reasonable.

The U.S. Supreme Court released this case on May 15, 1989.  Police Memorial Day, the one-day each year dedicated to fallen officers is every May 15th.  This was not coincidental.  I will forever be appreciative to the court for this honorable gesture. 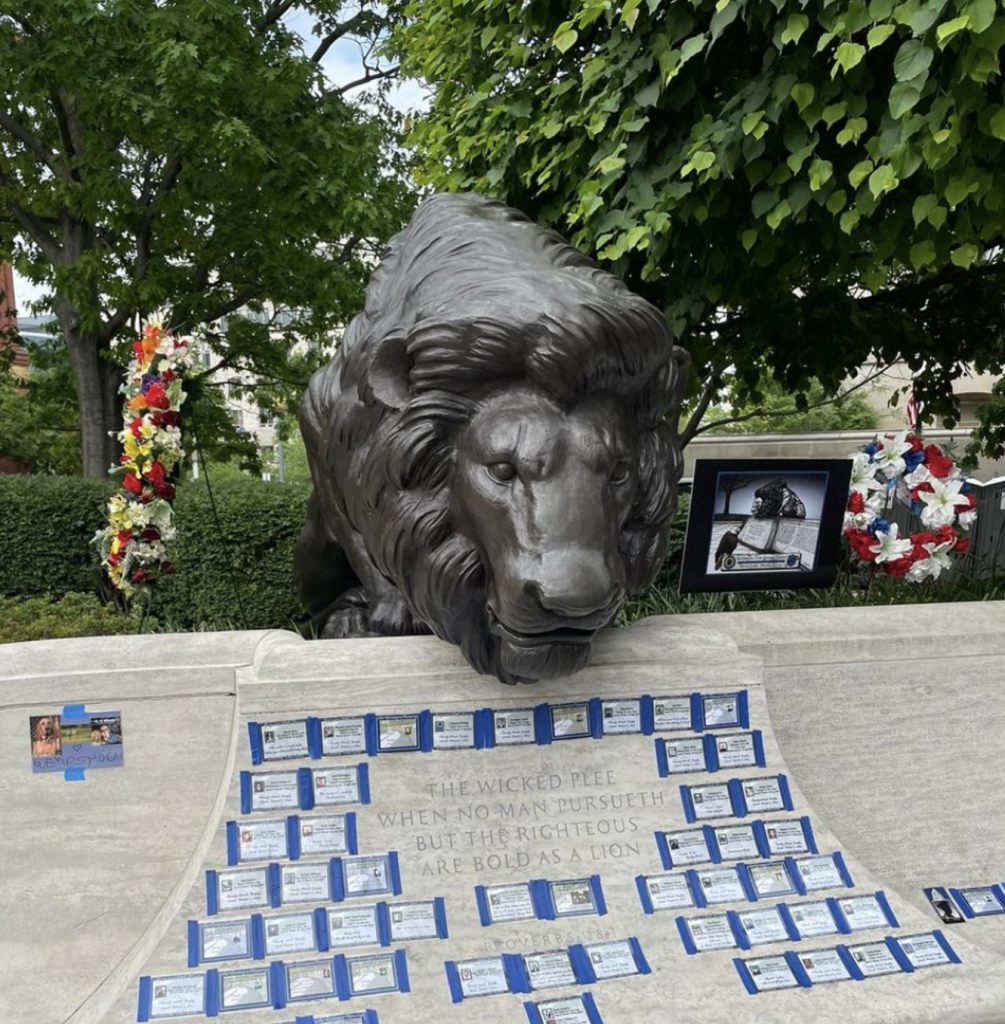 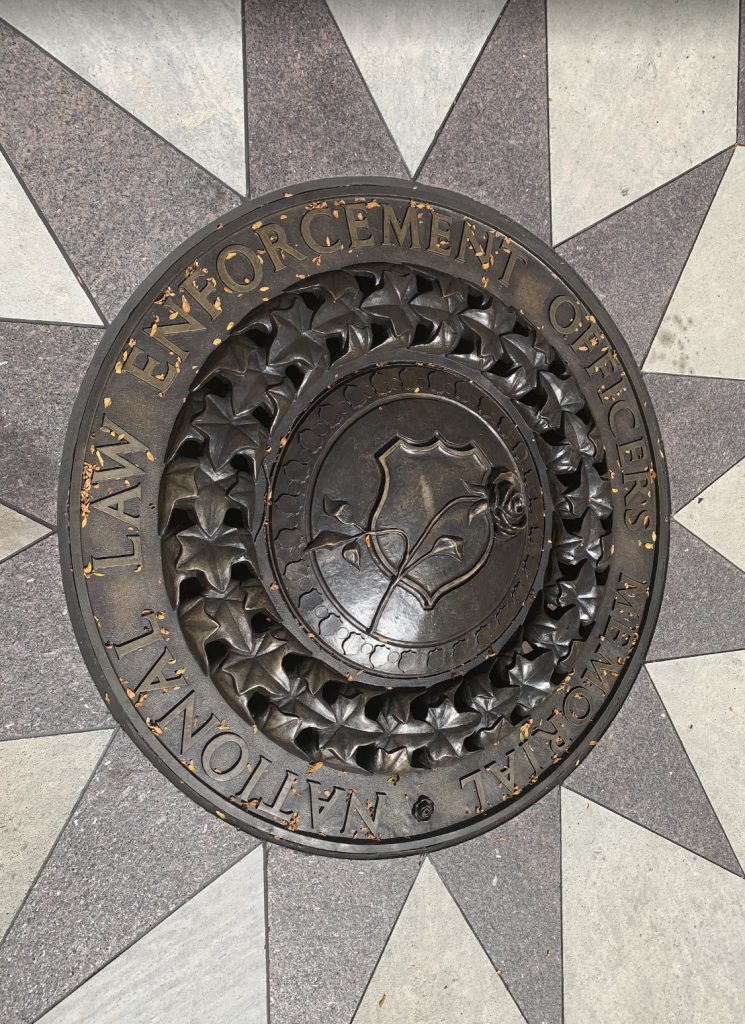 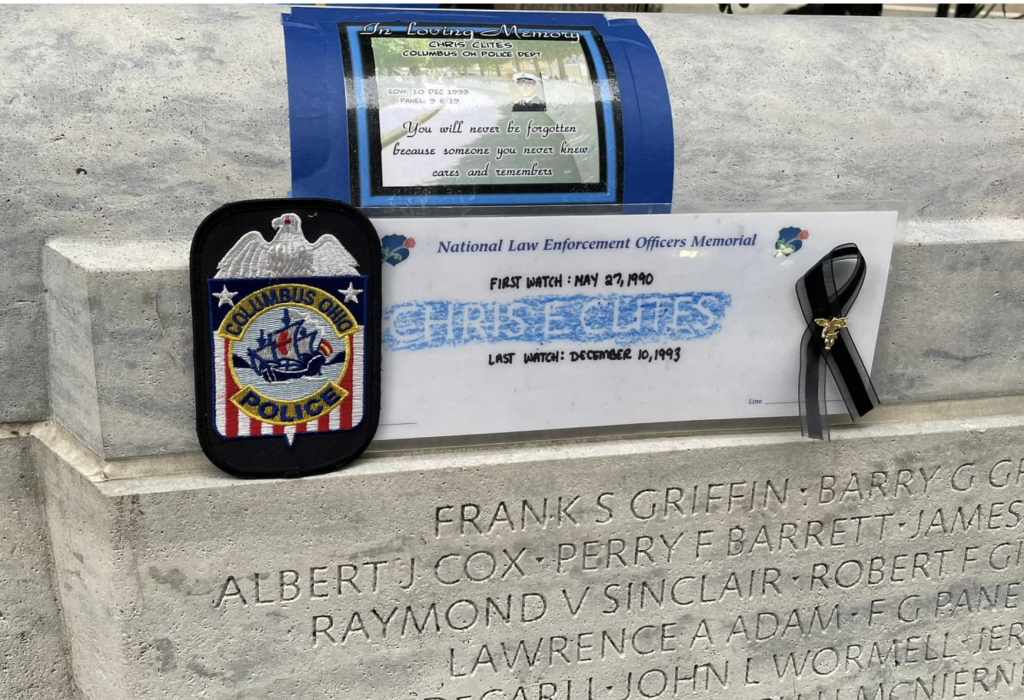 Does your agency train on both the legal and physical requirements for constitutional use of force?

Be safe, smart and reasonable!