More than a Feeling

THE most important law enforcement legal case in jurisprudential history began on Thursday October 31, 1963 at the corner of Huron Road and Euclid Avenue in downtown Cleveland, Ohio at 2:30 p.m. and was decided by the U.S. Supreme Court on Monday June 10, 1968.  The actions taken by Det. Martin ‘Marty’ McFadden a thirty-eight year veteran would change the legal landscape for criminal procedure in perpetuity.

On Thursday October 31, 1963 – Halloween, in the Theater District at the corner of Huron Road and Euclid Avenue Det. Marty McFadden a tough as Kevlar, thirty-eight year Cleveland Police Detective observed two males standing on the corner.  The males would later be identified as John W. Terry and Richard Chilton.  Each man would walk individually eastbound past a United Airline office and the Cowell and Hubbard Jewelry Store and would peer into the stores, walk to the end of the building, turn, and walk back; again peering into the same two windows.  Each man did this individually two or three times.  During this time a third male who would later be identified as Carl Katz met up with Mr. Terry and Mr. Chilton. 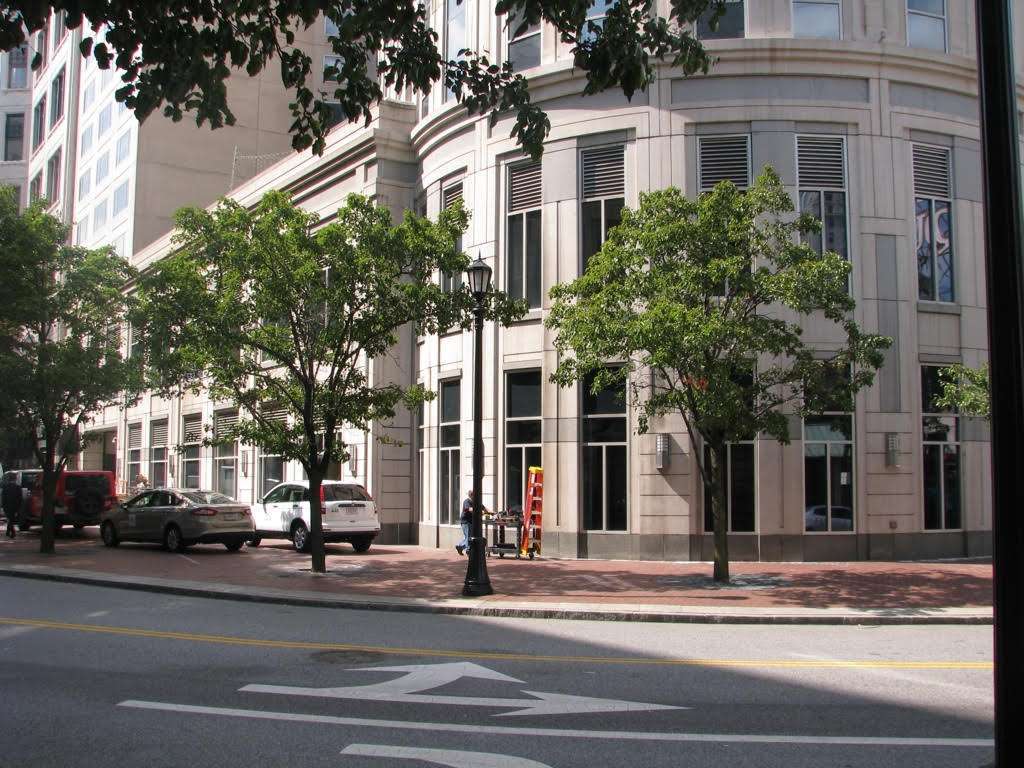 Corner of Huron Road and Euclid Avenue; where the United Arline’s Office and Cowell and Hubbard Jewelry Store were in 1963.

Det. McFadden became suspicious believing that the men were going to engage what he called ‘an old fashion stick up’; so he followed them on from Huron Road to Euclid Avenue; eventually catching up to the three suspects at 1120 Euclid Avenue which was a men’s clothing store [known at the time as a haberdashery] named Zuckers.  On the outside of the store he conducted a frisk of the outer clothing of Mr. Terry, feeling for weapons.  At the suppression hearing Det. McFadden would call his ‘frisk’ a ‘tap’.  Today law enforcement professionals call this a pat down or a frisk, but not a tap. 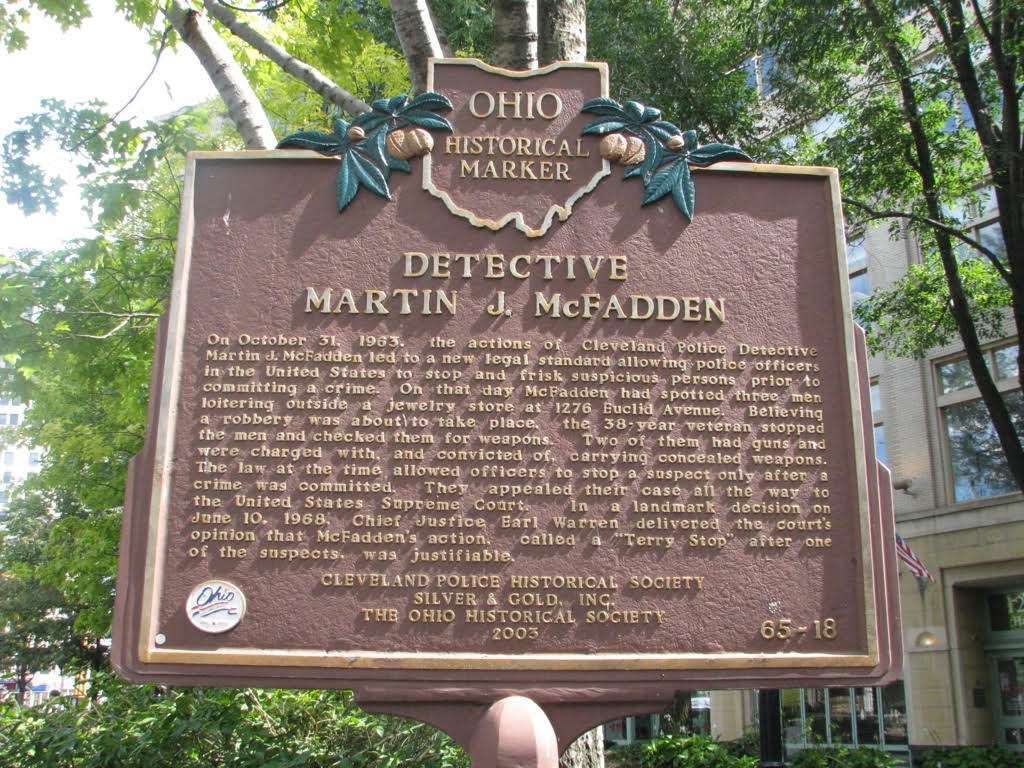 Det. McFadden did feel a handgun inside the interior breast pocket, but was unable to retrieve the firearm. Therein Det. McFadden pulled back the coat of Mr. Terry and removed the Beretta .38 caliber semi-automatic serial #897012. He also patted down both Mr. Chilton and Mr. Katz.  In Mr. Chilton’s overcoat he felt another firearm which he removed.  That firearm was a Hopkins and Allen .38 caliber revolver, serial #5209.  Both Mr. Chilton and Mr. Terry were charged with Carrying a Concealed Weapon, they were convicted at trial which was upheld by the appeal courts and ultimately the U.S. Supreme Court. 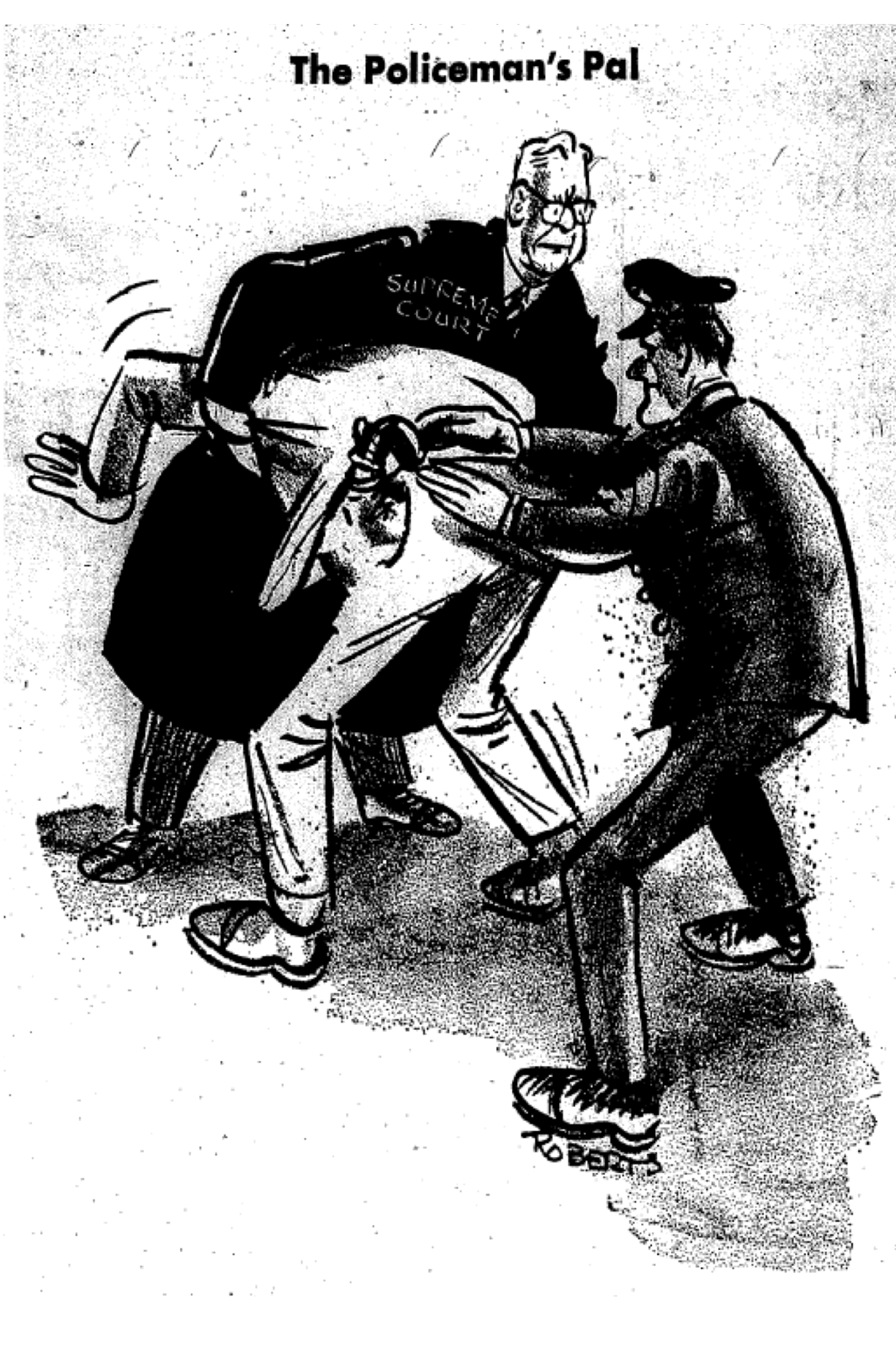 Does your agency train on the Terry Doctrine?